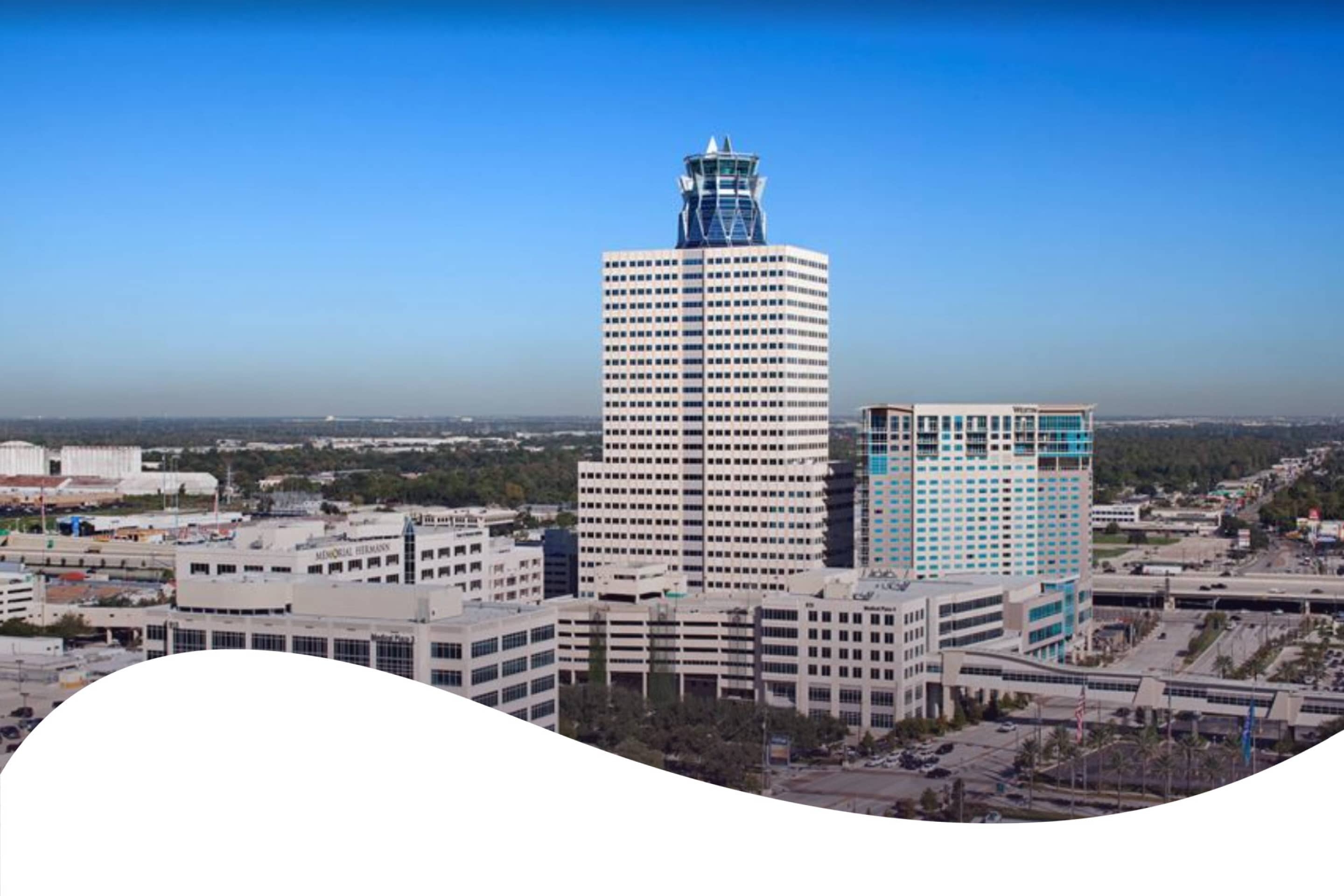 Our priority is providing patients with the highest quality care. We want patients to have the best experience, from setting an appointment to receiving care from Dr. Schroeder. This is why we bring only the best, highly trained medical professionals to our practice.

Dr. Barbara Schroeder is board-certified in Obstetrics and Gynecology and has been in practice since 1995.

She was born in Mexico City and moved to Houston at the age of six where she was raised. She attended Trinity University in San Antonio where she earned a Bachelor of Arts in French and minored in German with honors. She earned her medical degree at the University of Texas in San Antonio and remained there, completing her residency training in Obstetrics and Gynecology in 1995. She spent three years working in private practice in Galveston while her husband was pursuing his training and has actively practiced in Houston since 1998. Dr. Schroeder has thoroughly enjoyed practicing in Houston. As Houston has become an international city, the fact that she speaks German, Spanish, and some French has been of tremendous benefit.

Although Dr. Schroeder enjoys all aspects of her specialty, she has a particular interest in minimally invasive gynecology and has spent the last 20+ years of her career dedicated to perfecting her laparoscopic skills. In addition, she has received training in robotic gynecologic surgery and has incorporated this into her practice. 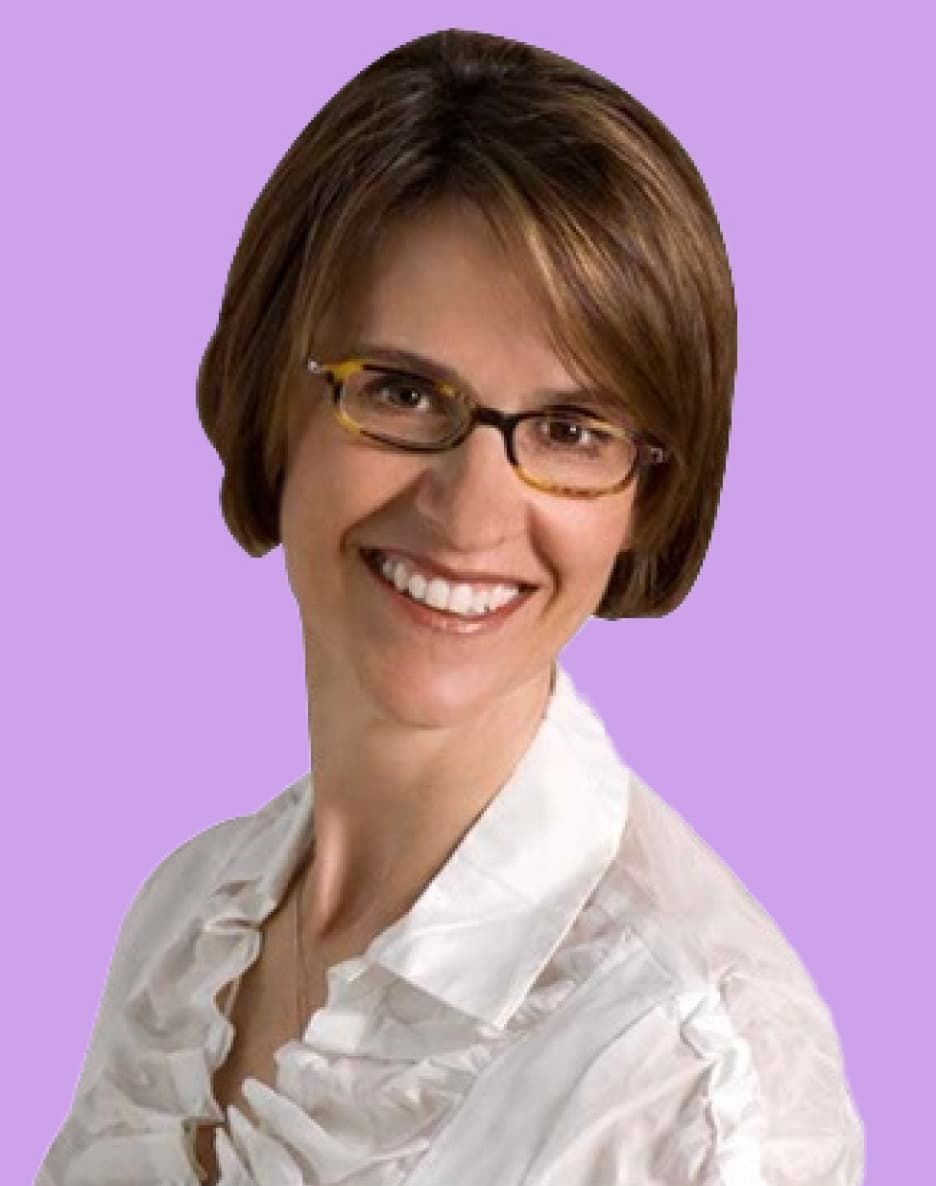 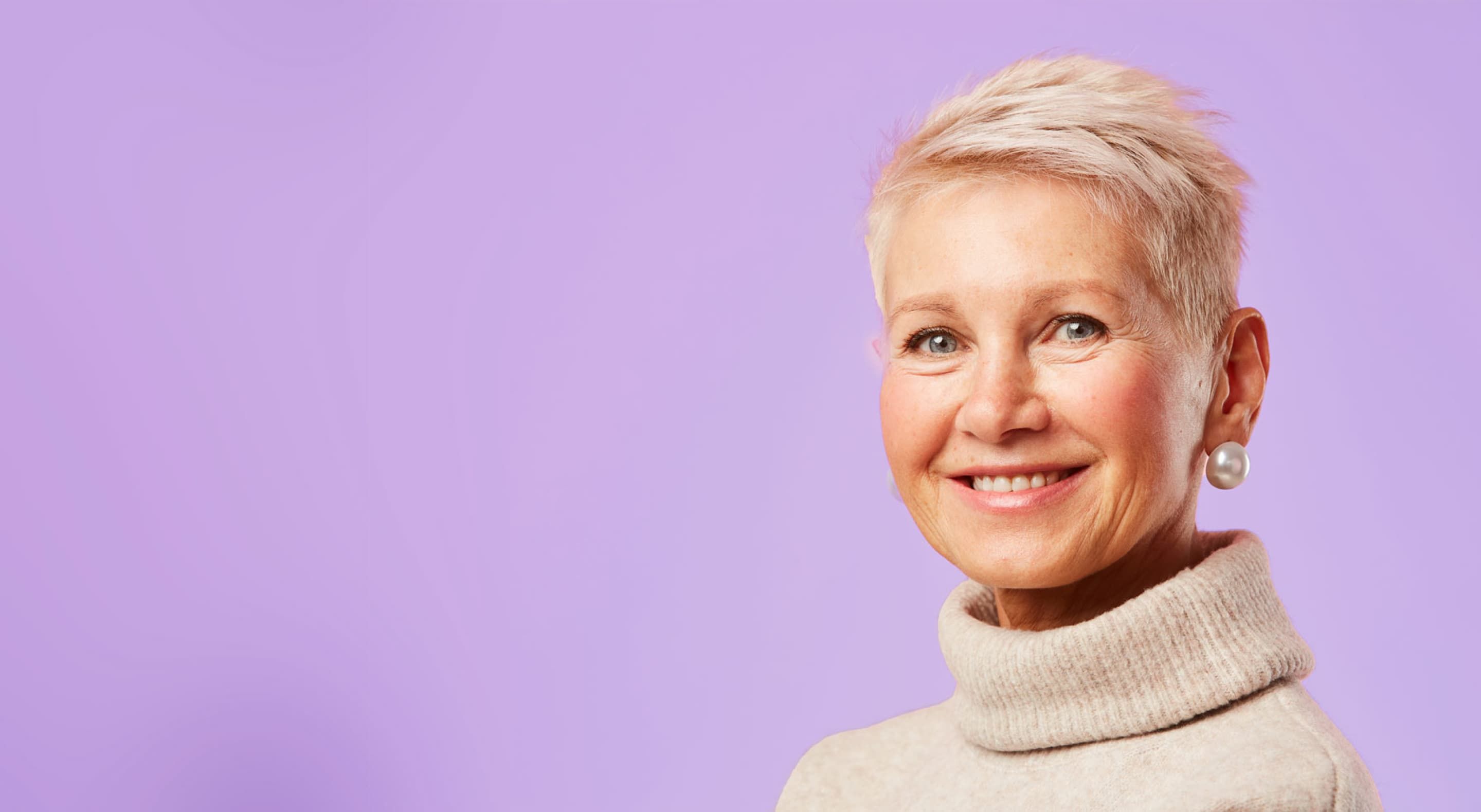 The mission of our practice is to provide state of the art comprehensive gynecologic and obstetric care to meet our patients’ needs in a friendly, compassionate environment. Our staff pledges to support each other personally and professionally so that as a team we can advocate for our patients. We listen respectfully and provide individualized care. Our pledge to our patients is that we will strive to stay at the cutting edge of technology and continuously pursue evidence-based lifelong learning in order to provide up-to-date care.

Thank you for placing your trust in us!

Dr. Schroeder delivered my daughter, and continues to provide me with excellent care. Warm manner and skilled surgeon - excellent doctor in high demand.

I love, love and just love Dr. Barbara Schroeder. I have been her patient since 2000 and can not say enough about her and her staff. Thank you for always taking care of me. you are by far the best doctor.

Dr. Schroeder has been my doctor as well as my sister’s for over 20 years. She has always been great. She has done both of our hysterectomies and delivered all 3 of my sister’s kids. I have never had any issues at their office! Great doctor.

My wife had a great experience with Dr. Schroeder. She delivered our second child by c-section, and had to spend 45 minutes repairing the mess that the previous OB left from her first C-section. Dr. Schroeder was highly recommended by a doctor I worked with, and I’m very thankful for that recommendation.

Doctor Schroeder is a highly organized and efficient doctor. She always made me feel welcome and comfortable during my visits. My delivery was a scheduled induction and Dr. Schroeder helped the process go smoothly! I have nothing but great things to say about Dr. Schroeder and will be returning to her office for future visits! Thank you for your dedication, it will not be forgotten!

We are planning to deliver our first baby with Dr. Schroeder in late July / early August. In all my visits with her she has always been so calm, professional, caring and really easy to talk to. She makes me feel like everything is going to be okay and I'm really excited to have her deliver my baby! The nurses also rave about her in the delivery wing!

I can not say enough good things about Dr. Schroeder and her staff! She goes above and beyond for her patients. She has delivered my son and is about to deliver my second boy. She always puts me at ease and is just so gentle and calm! I will be with her until she retires!

Dr. Schroeder delivered my daughter, and continues to provide me with excellent care. Warm manner and skilled surgeon - excellent doctor in high demand.

I love, love and just love Dr. Barbara Schroeder. I have been her patient since 2000 and can not say enough about her and her staff. Thank you for always taking care of me. you are by far the best doctor. 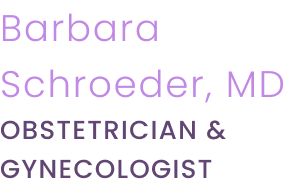